Architect Alessandro Mendini reopened the sporty building in 1994. Located where once a rowing club was, it fragments itself for the occasion into coloured rooms to welcome Alaïa’s different techniques and use of materials. Absolutely presented in a minimal form (only see-through mannequins), each room brings you into a new imaginary scenario. Depending on the colour’s sensation, you’re often surrounded by water (blue), flora (green), freshness (lavender), sun (yellow) and love (red). All sensations combined the world of beauty we dream about daily naturally emanates and overwhelms us; it’s marvelous to feel that!

Compared to the previous show the museum built in December 1997, where artists, photographers and muse’s work surrounded all pieces ‘AZZEDINE ALAÏA IN THE 21st CENTURY’, communicated is the woman we all admire for her anatomical and liberal gestures. Without letting her elegance behave timid, she uses it as a weapon. All pieces exhibited are under the retail language of frontal displaying. More than once I felt situated in a modern department store, dominated by a familiar temptation – seduce me Azzedine! 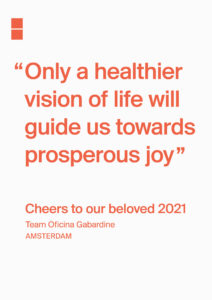 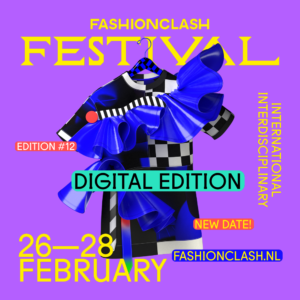