AFRA EISMA: your silence will not protect you

‘Inspired by Audre Lorde’s poetic texts, Afra Eisma (1993) created intimate worlds bursting with colour and energy. Her work consists of fluffy carpets, ceramics, papier maché and textiles that lead to radiant tactile installations in which connection and generosity are central. The Fries Museum is presenting her first solo museum exhibition until 31 October 2021.

Your silence will not protect you is the title of a book by Caribbean-American author Audre Lorde. She described herself as black, lesbian, mother, warrior, poet, and expressed this in her work. She wrote for black (queer) women; everyone else is a guest within her writing, something Afra Eisma also considers herself to be. Lorde’s work focuses on emotions, an inner source of strength, and the power of language. She knows how to evoke this energy in her texts like no other. Eisma drew strength and hope from this book to address her own traumas and being a woman.’ 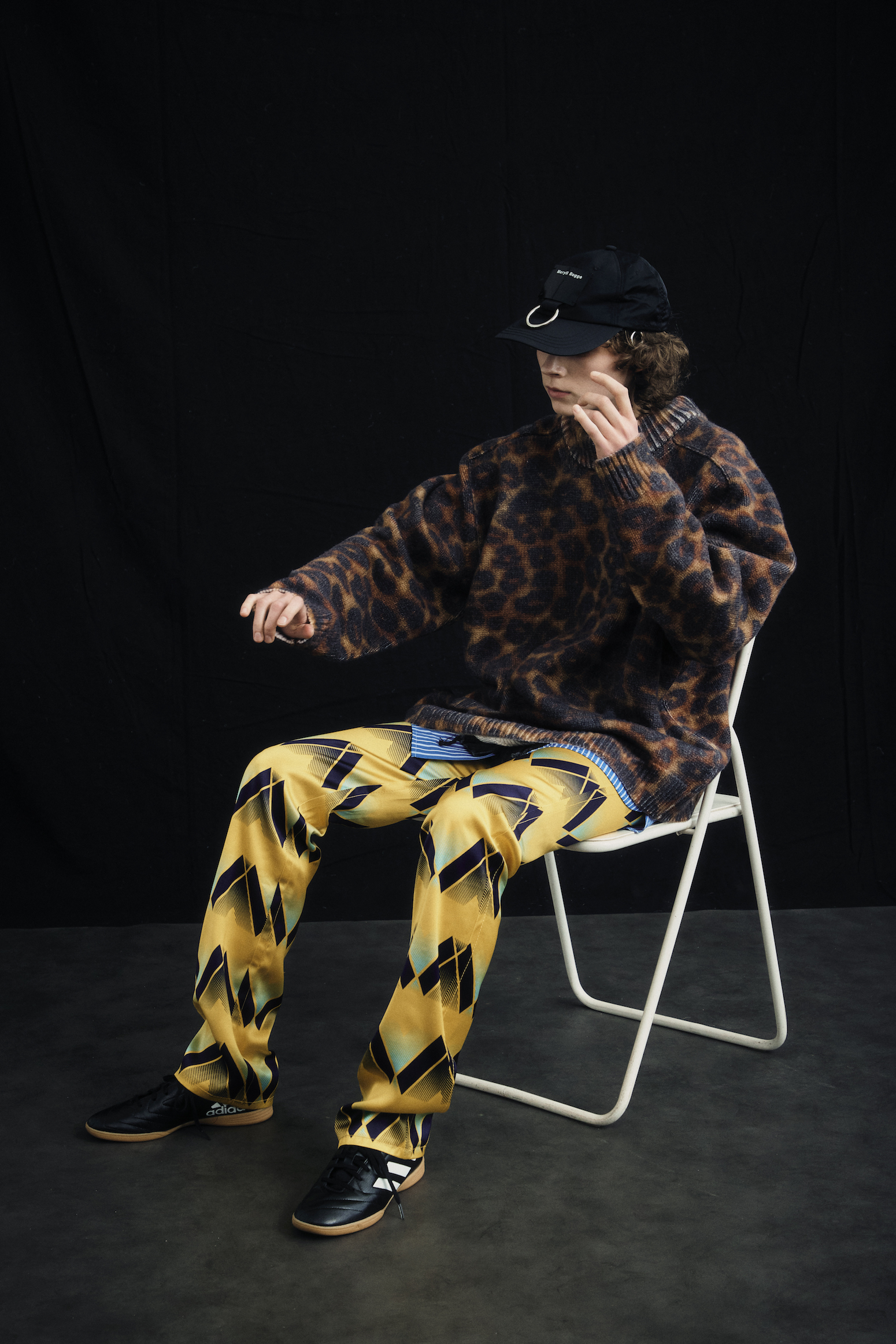 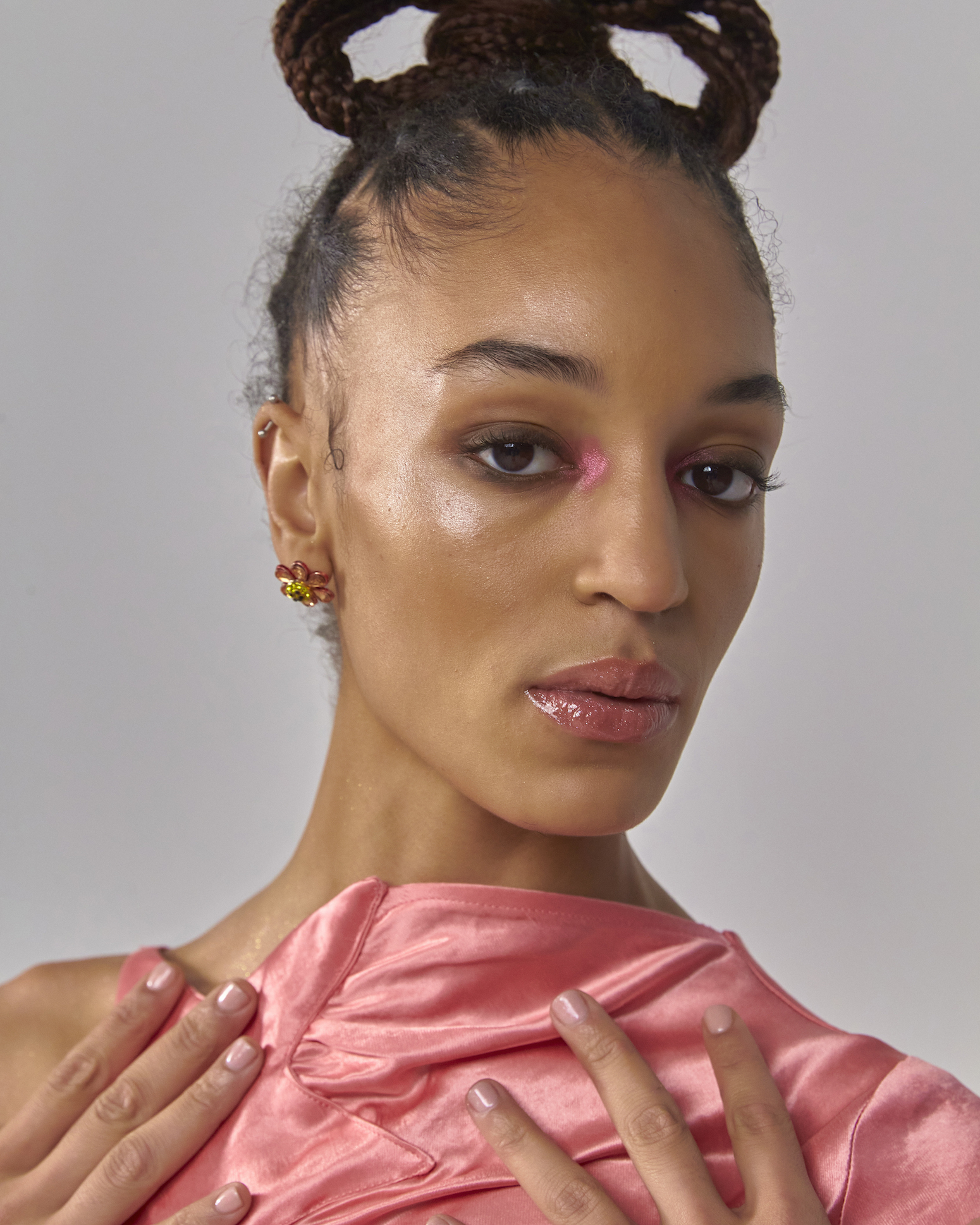