2 a sound that helps a person sleep.

3 when white people won’t stop talking about being discriminated against for being white, so they just fade into the background and you don’t notice it.

1 the property or quality of being white in colour: a landscape dominated by the whiteness of snow.

2 the quality of being very pale: the whiteness of her skin, like fine porcelain.

3 the fact or state of belonging to a human group having light-coloured skin: whiteness was defined as both a racial, cultural and a regional characteristic. 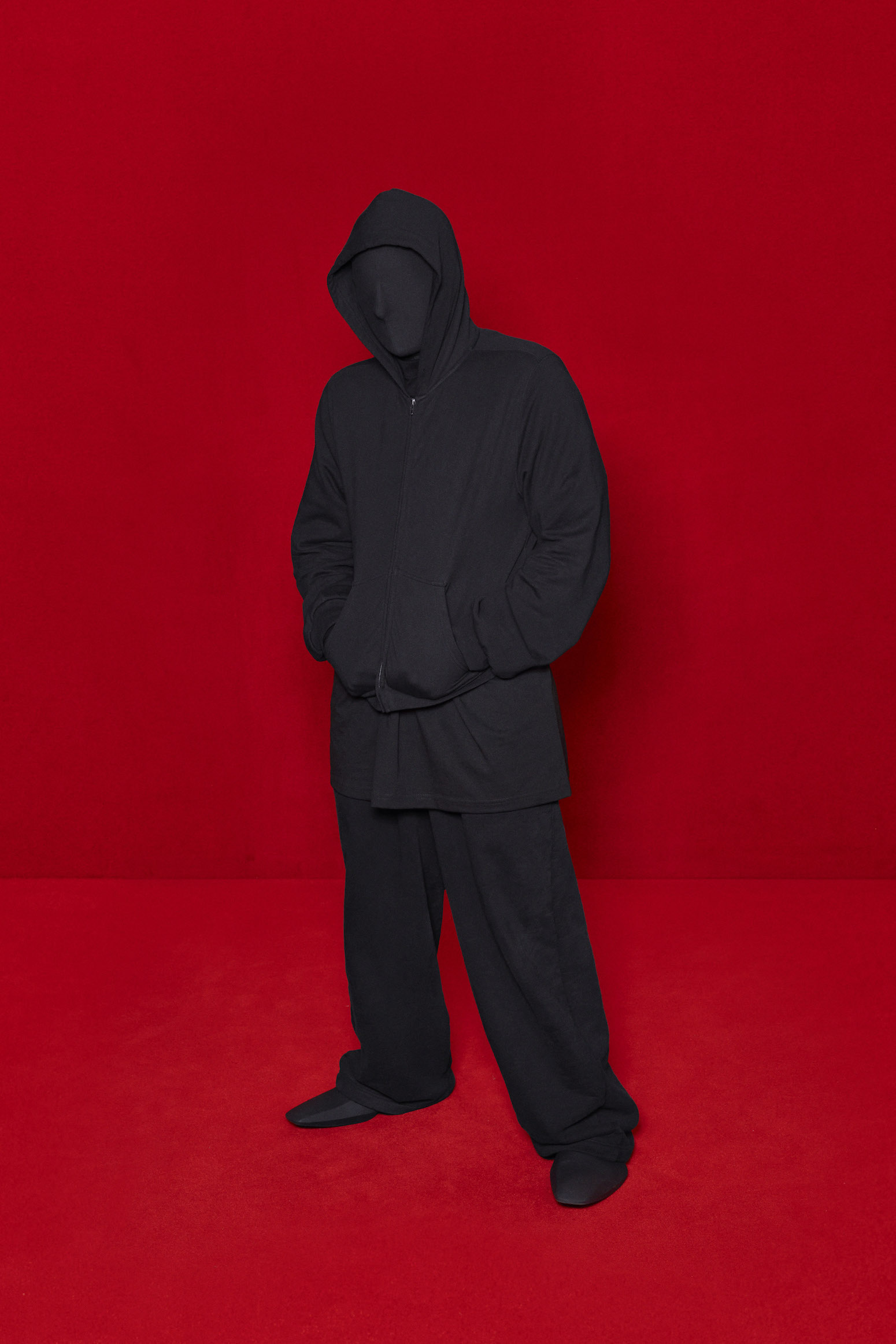