Digital Paris: watch GmbH’s ‘Season Of Migration To The North’ for SS2021

Instead of a fashion show this season, GmbH presented a work by artist Lars Laumann and activist and architect Eddie Esmail, shown as part of Paris Fashion Week’s official program.

‘Season Of Migration To The North’ is the true story of Eddie Esmail, who with a group of friends staged a fashion show in Khartoum, Sudan in 2010. Esmail, who had a background in LGBTQI+ activist work, was shortly after the show arrested by the police for being gay along other members of the group. Esmail had to flee Sudan, and is today a political refugee in Norway, where he met Laumann. While ‘Season Of Migration To The North’ touches on many complex issues, GmbH specifically relates so strongly to the work for its intersection of race, migration LGBTQ+ rights and fashion. The film shows how the innocent act of a fashion show can be both subversive and fiercely political.

The film is normally only shown in the limited context of museums and galleries, and GmbH wanted to recontextualize the work, and show it to a broader audience as part of their Paris Fashion Week presentation. GmbH was founded on the very principal of using fashion as a platform to start conversations about race, beauty, and the struggles of marginalized communities. With SPRING 2021, GmbH is not showing a collection in the normal sense, but rather as projects experimenting with how fashion can be a progressive force.

The two film works GmbH is showing, first ‘Guest On Earth’ and secondly ‘Season Of Migration To The North’ are linked by references to the queer Norwegian modernist poet Gunvor Hofmo. Both films recite parts of her poem ‘I Want To Go Home To The Humans’, from 1946, when she was only 25. Hofmo spent most of her life in a psychiatric ward, after her girlfriend Ruth Maier, an Austrian Jewish refugee in Norway, was deported to Bergen Belsen and killed as Germany occupied Norway. 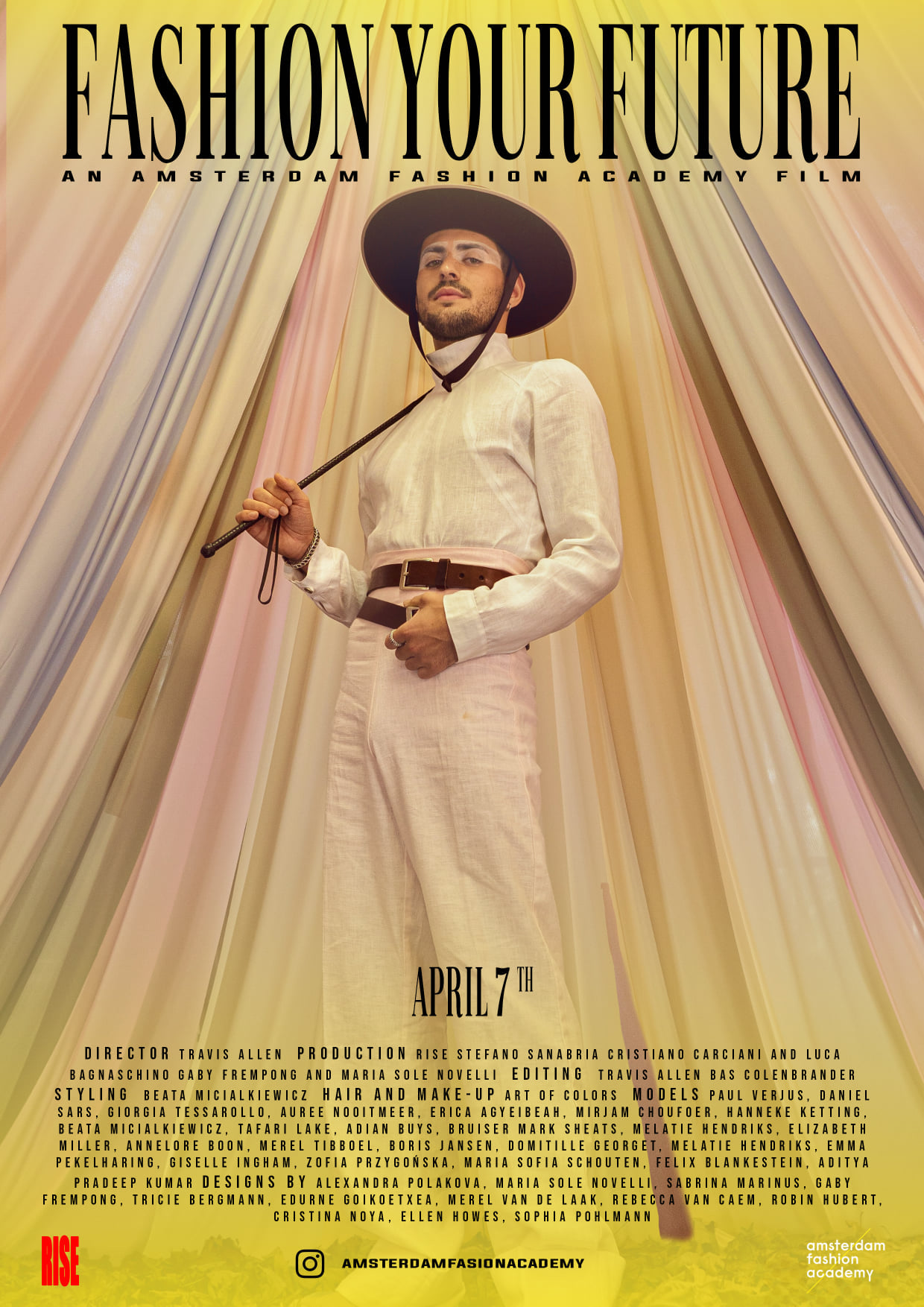 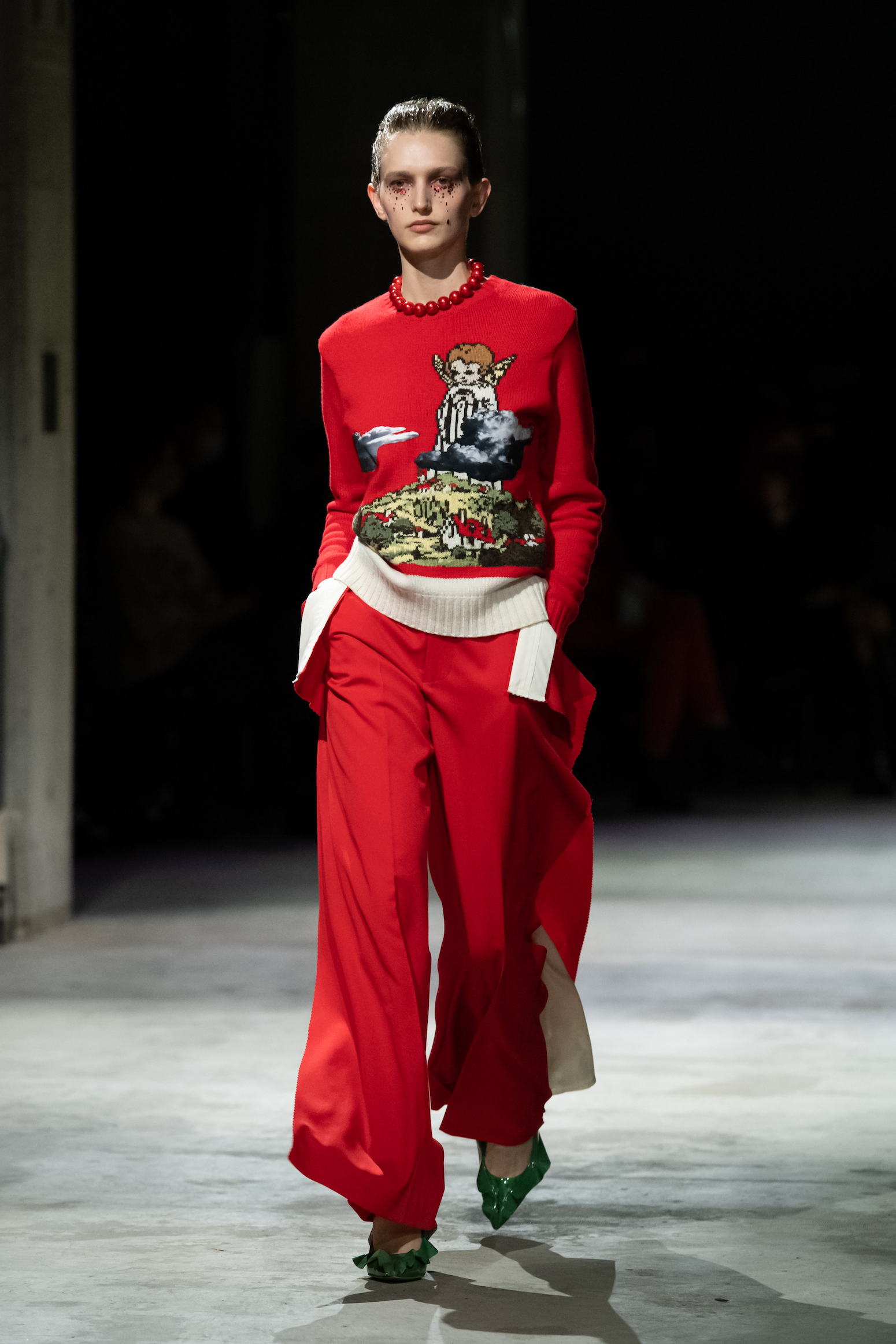 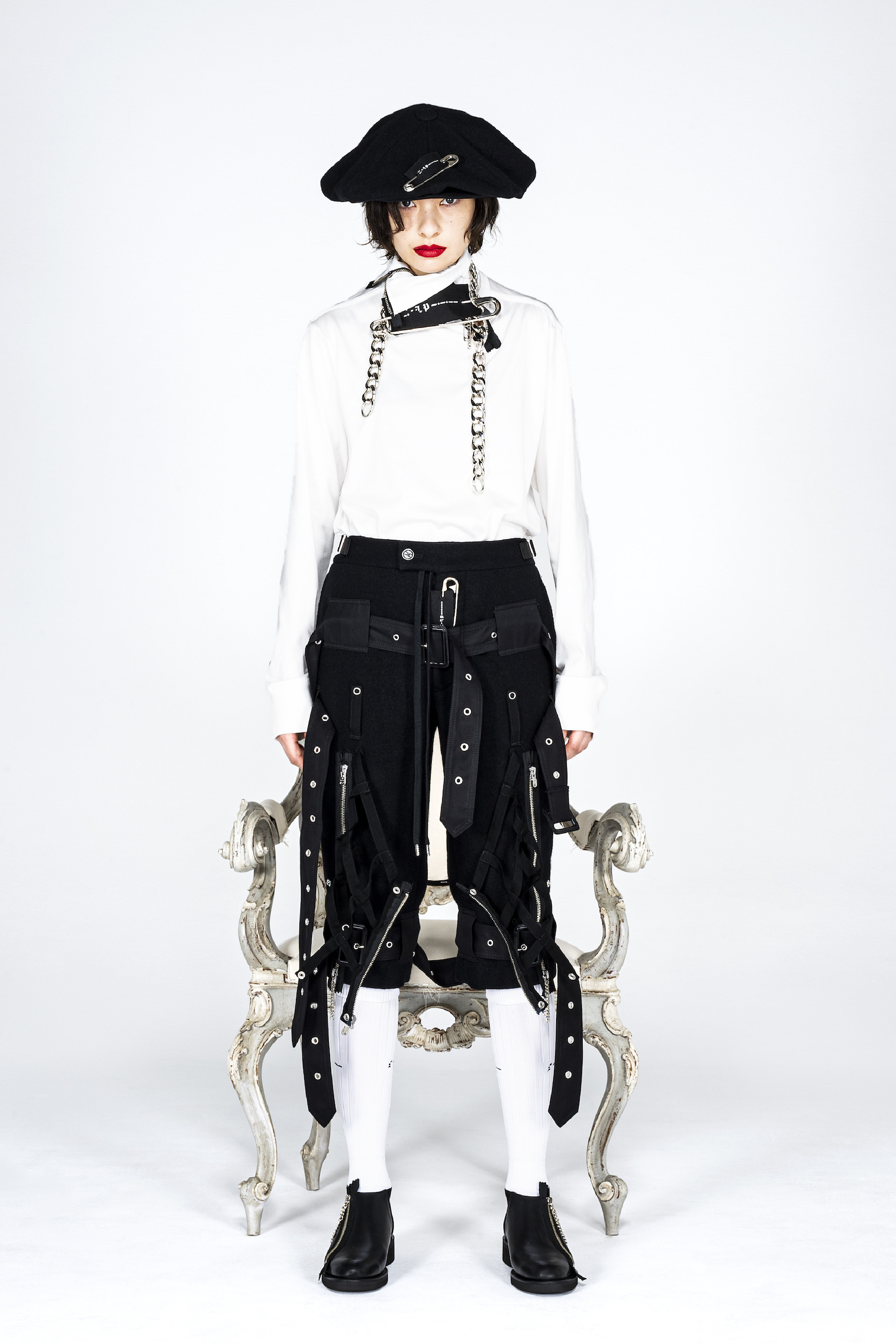