Excellent craft at the court for fashion: DUTCH DESIGN by Huis Van Oranje

Europe and certainly the Netherlands have expertise on decentralizing fashion when approached as a cultural activity. The summer exhibition is on a 17th century German palace, Oranienbaum, once built for Dutch princes Henriette Catharina van Anhalt-Dessau (1637-1708). Her Majesty Queen Beatrix of the Netherlands opened the exhibition last week. The institution and its generous rooms attempt to separate what created an artistic and contemporary frame representing Dutch art in the heart of Germany.

Designer’s works are displayed while being surrounded by furniture, jewelry, and pottery (all made in the Netherlands), in combination with the palace’s family archives (drawings, fashion and accessories). Focusing on craft, the show emphasizes the constant movement Dutch creators have forcefully formed. Beauty combined with orange trees (Oranienbaum), in a moment where commercialism lords most of designers work. Often having no other option as diverting their careers into an understandable road, the shows pays respect for those designers against it. 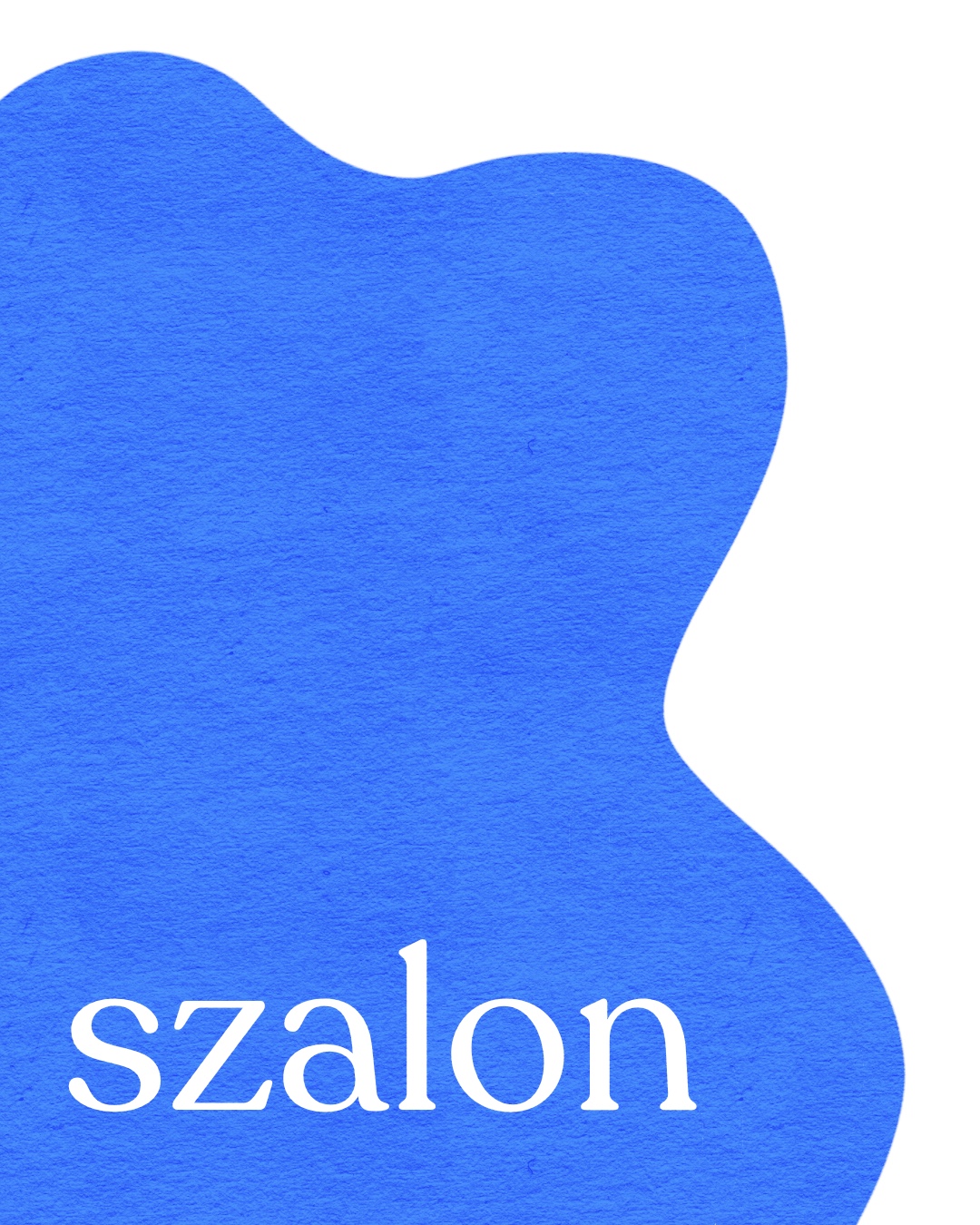 SOCIETE TEXTILE
Netherlands
State of Fashion 2022: OPEN CALL FOR CURATORS
BACK TO MENU